The Indistinct History of 420

4:20, 420, or 4/20 (pronounced as four-twenty) is common slang in the cannabis culture. This term is very popular amongst smokers; it is used especially about smoking at 4:20 in the evening.

Besides that, this term additionally alludes to the cannabis festivalswhich happen every year on the 20th of April (in U.S. form of writing dates it is 4/20).

This date has been fixed as theglobalCounterculture holiday. As we all know, in most of the states across the globe, the legality of marijuana has been facing big uncertainty for decades.

To protest that, many marijuana consumers gather at one place and smoke exactly at 4:20 p.m. in civil disobedience. In short, April 20 is all about advocating the legalization or liberalization of marijuana.

Most of the smokers do not have any idea about the word “420”. All they have are hazy and indefinite recollections of numbers of tales which are probably nothing else but rumors.

Few people believe that the term is based on the tea-time in Holland, and few more believe that it is the number of the active chemical compounds present in cannabis plants.

The words on the street do not end here. Some references say this came from the pop-star Bob Dylan’s legendary refrain which sounds like “Everybody must get stoned”, which includes the lines from his hit number “Rainy Day Women No. 12 & 35” (when 12 and 35 are multiplied, the value equals to 420).

One more tittle-tattle reference is the date of birth of Adolf Hitler (20th of April, 1889).

But here we are to dig into the origin. So we will say what the research says, that 420 should not be considered as a time or a place. It is a state of mind.

This is a stoned state of mind if we want to be specific. Now let’s come to the original story behind this, which begins with 5 fellow students, a group of 5 California teenagers.

They used to hang out by crossing a wall of the school they used to study at (San Rafael School) for smoking some of the finest cannabis buds of California.

They fixed a common meeting spot for themselves, which inspired the nickname of their group, “The Waldos”. They used to keep on searching for a hidden pot field they had heard about. They assumed that the pot field was probably situated at the outer side town of the hills.

So, we get to see that 420 never began with the police. It rather began with that gathering of understudies in California. Here’s how the facts about the origin wafted down for years after years: 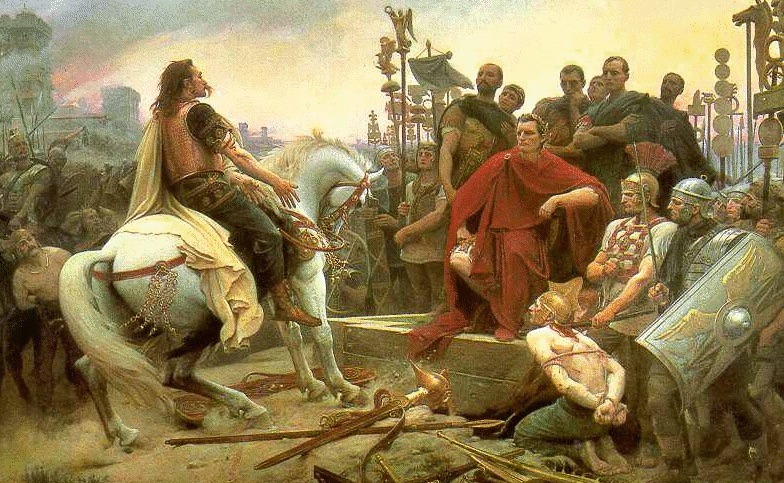 The term “4:20” was christened by a group of five San Rafael High School students named “The Waldos”. They used to meet up regularly, particularly at that hour, and used to share a smoke under the statue of Louis Pasteur, which was situated beside the school premises. Researches reveal that the original password for them had been “420 Louis”.

Carmen Electra (singer) was born on 4/20 (20th of April) in Cincinnati. Due to her DOB, a Sativa cannabis flower offered by Green Field Collective (Los Angeles) is named after her.

420 deteriorates in anonymity and passed along from stoner to stoner as an entirely underground elemental circumstance.

A mysterious sort of leaflet circulates at Grateful Dead shows, which promotes 420. From the northern part of California, this leaflet finds its way to High Times’ offices in New York, and Oakland. (San Rafael was the home for both the ‘Original Waldos’ and the Grateful Dead Productions)

High Times publish the texts which were written in the mysterious flyer claiming that 420 started in San Rafael.

In Quentin Tarantino’s Pulp Fiction, clocks are set at 4:20.

The 1st annual 4/20 Ball is staged by the Cannabis Action Network in San Francisco Maritime Hall.

High Times takes 420 into the digital world by launching 420.com.

High Times prove and declare that the true originators of 420 are none but the Waldos.

The Waldos reunite at the High Times Doobie Awards in New York City and perform their classic marijuana anthem.

Again clocks are set at 4:20, this time in Sophia Coppola’s Lost in Translation.

Jane Philpott, the Minister of Health (Canada) goes over the government’s commitment to legalize cannabis at the UN Special Assembly on Drugs.

We have no clue regarding the next step the Waldos are going to take. Though they have agreed to consider making a documentary on them, two of the five have continued remaining anonymous.

They possibly are enjoying this euphonious conflagration of eminence.

The Pros And Cons Of CBD Before Buying Them

It is a well-known fact that severe intake of CBD supplements can induce intensive toxic materials in the body while...

How Advanced is the Weed Delivery System ?

Image source: Unsplash.com Did you know that marijuana use dates back centuries ago? The early Chinese used it to relieve...

3 Uses of the Cannabis Plant

The cannabis plant is versatile in its nature. Throughout time it has been used for medicine, for food consumption, as...

How to Have a Great Cannabis Yield Using a Grow Box

If you have not considered yourself a gardening fan, but for some weird reason, completely unrelated to the new cannabis...

Can Cannabis Products Heal the Discomfort of Corona-virus Affected Individuals?