A Tale Of Two Herbs: Marijuana Vs Kratom

In present times, the French word ‘au naturel’ best symbolizes health. Either be it foods, ingredients, or herbs, the human body requires organic supplements that promote well-being without the risk of any severe side-effects. And if you are aware of the tide, Marijuana is one herb that is breaking its record in popularity. But surprisingly, it is not the only supplement for medical and recreational purposes.

Kratom, the South Asian plant, is catching up with the wind. But how are these two ingredients compared to each other? Let’s find the tale of these herbs in this article. 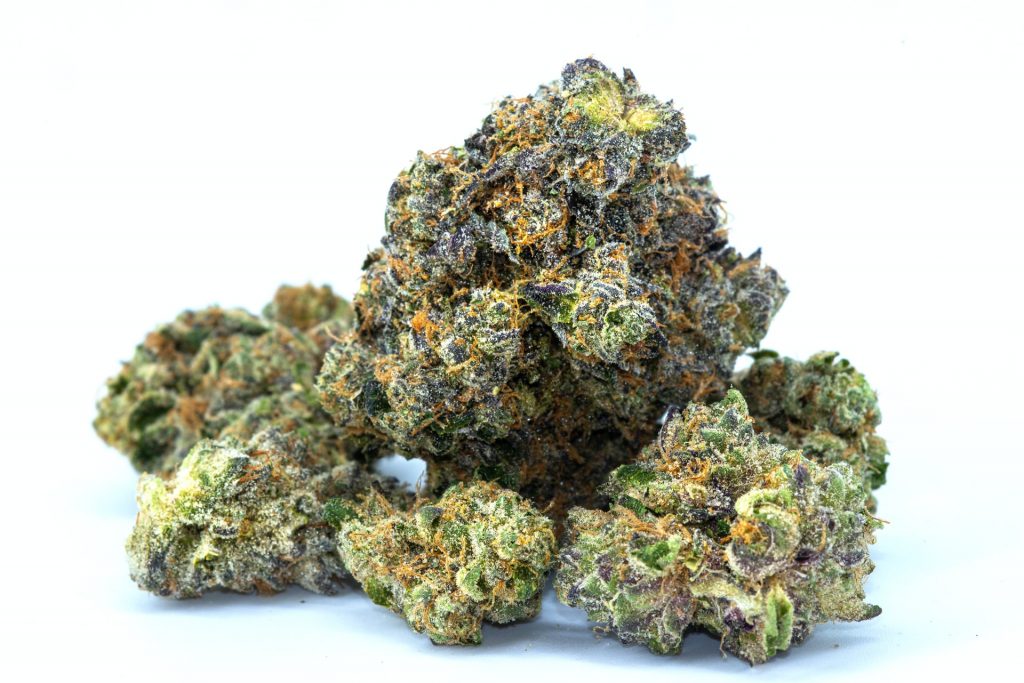 Also known as weed, pot, or ganja, this herb is dried flowers or leaves of Cannabis Sativa plants. It contains almost 200 varieties of active ingredients, among which two are well-known for their medicinal values. The first vital compound is Tetrahydrocannabinol (THC), which produces a psychotropic effect. The second is Cannabidiol (CBD), which is non-psychoactive, unlike THC.

Controlled doses of both compounds have a plethora of benefits in issues associated with mental and physical health. CBD and THC activate the endocannabinoid system (ECS) of the body to alleviate and treat a range of illnesses from seizures to pain, anxiety, depression, insomnia, and others. 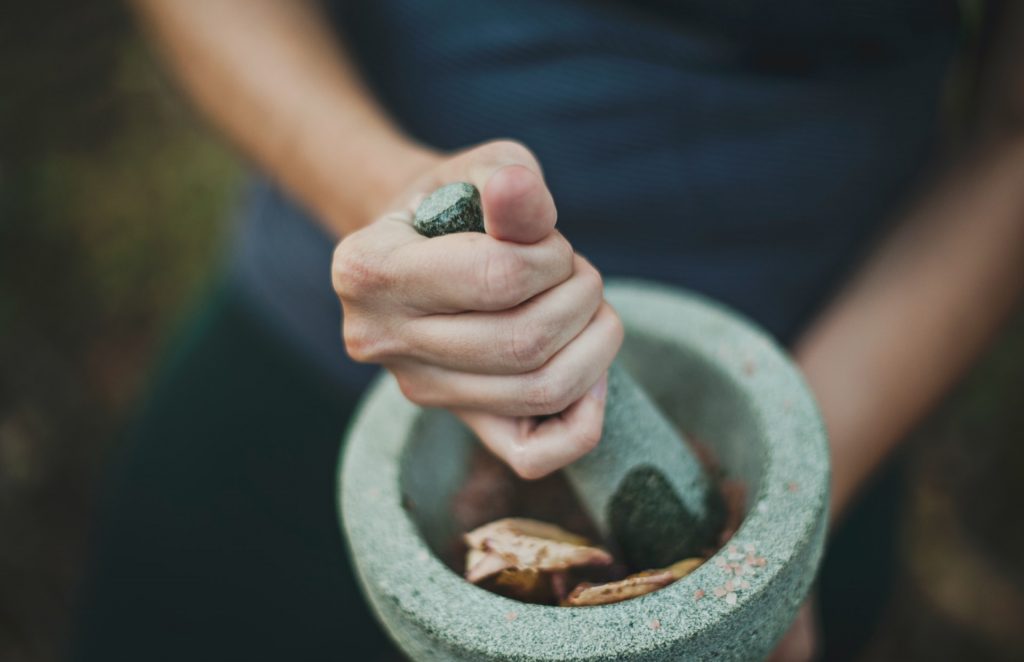 Thailand and other tropical countries are the primary sources of Kratom. Its leaves have mind-altering as well as therapeutic effects. The main ingredients found in kratom leaves are mitragynine and 7-a-hydroxy mitragynine that works as an opioid agonist. It means they interact with the specific receptors and produce effects similar to other drugs like morphine and codeine.

Many people use this herb to control anxiety, pain, withdrawal symptoms, depression, and other conditions. Most people take this herb as extracts and pills.

However, kratoms are also used in smoking, brewing its dried leaves, or adding kratom powder to food. Its rising acceptance made it readily available online from where you can even buy white horn kratom from bulk kratom.

Either psychological or somatic, both supplements address many similar health-related problems. We will discuss the effectiveness of both in a few of them.

Marijuana is famous for lowering anxiousness in many anxiety-related disorders. Much research reveals that high doses of CBD and lower doses of THC can decrease anxiety, stress, and depression. Controlled dosage can help uplift the mood, increase focus, relax the mind, and promote a better sleep cycle.

A 2017 study shows that kratom can enhance mood and reduce anxiety. Many users have also reported using this ingredient to mitigate social and generalized anxiety disorders (SAD and GAD).

It helps people quit other anti-anxiety drugs, overcome daily struggles, and improve the quality of life.

While comparing the potentiality of both the above drugs in anxiety, the only difference is there is a lot of scientific research that backed cannabis instead of kratoms. 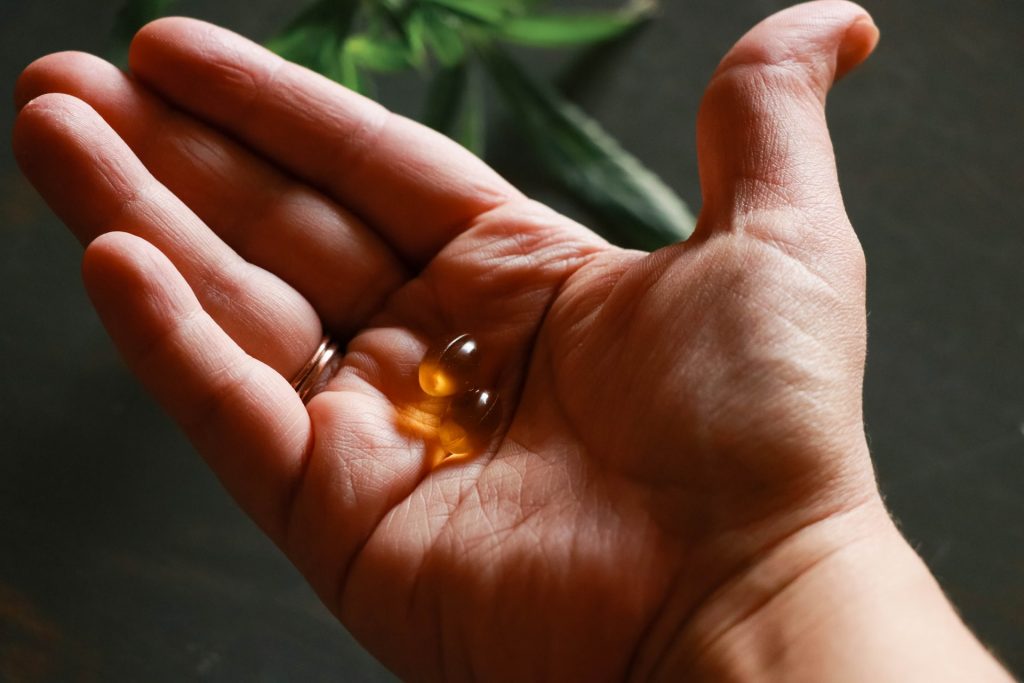 Marijuana can also block the pain pathways often associated with inflammation and thus used as an alternative to opioids for chronic conditions like arthritis. If one is planning to purchase marijuana then make sure he/she doesn’t miss marijuana seeds for sale in USA.

A recent study reports that kratom has significantly increased the pain tolerance of users. It was a randomized and controlled study of only 26 males. The result shows that there is an enhanced pain tolerance effect an hour after the ingestion of kratoms.

There were no side-effects reported even after 10- 20 hours of discontinuation of this botanical agent. The only limitation of the study was the limited number of users without any female participants. Researchers thus suggest rigorous studies to understand and tap the maximum benefits of the kratom.

The researchers at John Hopkins University School of Medicine found that cannabis can ease the symptoms of opioid withdrawal.

The study found, among all the participants, 76 percent of the respondents reported improvement in anxiety, 54 percent in tremors, 48 percent in sleeping, and 37 percent in opioid cravings.

People were also relieved from problems like nausea, bones and muscle pain, and restlessness that are again signs of adverse effects of discontinuing drugs.

Kratom is a well-known home remedy for addiction. In both Southeast Asia and Western countries, anecdotal references show that people use it as a mitigation agent for substance use. The alkaloids present in the kratoms decrease the controlling syndrome and the urge to take opiates.

You must know that although kratom is famous as a herbal supplement to opioids, there are only a few preclinical studies on animals that support the above notion.

People have used weed and kratom for centuries as alternative medicines. Although both are potent natural substances, there are not many studies that support the benefits of the former. Yet, you cannot ignore the positive effects kratom shows on a variety of illnesses.

As a user, you must consult your medical practitioner before administering any of these herbs. If self-administering, start with low doses and gradually work your way up.

Remember, these supplements are only useful with the right amount of dosage and knowing their details given in the tale of two herbs.

The Future of the CBD Industry in the UK

CBD is used widely in the United Kingdom. Products containing the cannabinoid can be purchased online and in brick-and-mortar businesses....

The Ultimate Guide to CBD Oil

More and more people are trying to incorporate natural products and ingredients in their diet, from organic foods available at...

Introduction Anxiety is a natural and healthy feeling. Furthermore, financial worries put us under stress and can become a health...

Weed Tattoos Designs - Getting inked sound cool right, well tattoos are not cool for only this generation rather it's...