Tips from Experts on Making Hash, Trellising, and More, Useful for Cannabis Harvesters

Hash (Hashish) is a particular sort of cannabis extract and it is made by breaking up the trichomes from the marijuana plant. These trichomes are crystal-like tiny particles; the cannabis plants (especially the flowers) are full of these pieces all-over.

Now let’s come to the process that is followed to make hash. The trichomes are separated from the leaves, stems, and buds; then they are pressed and heated and a concentrated and powerful form of cannabis comes out. The pressed blocks that come out by the process, vary in color.

To make hash, trichomes are to be separated from the dried cannabis trimmings. A fine powder (which is often referred to as ‘kief’) is to be formed, and the powder is heated and pressed into a block and thus hash is formed.

Let’s dig through some methods which may lead you to a great result:-

This form makes hash with some very easy steps and the method is quite popular. A fine sieve is used for sifting cannabis trimmings and a kief is created which is highly potent. The kief is pressed into a block in the end.

If you want the best results, you may put your cannabis in a zip-lock pouch and get them frozen overnight; the trichome will be detached from the plant material more easily if you try this trick.

Things that you need- 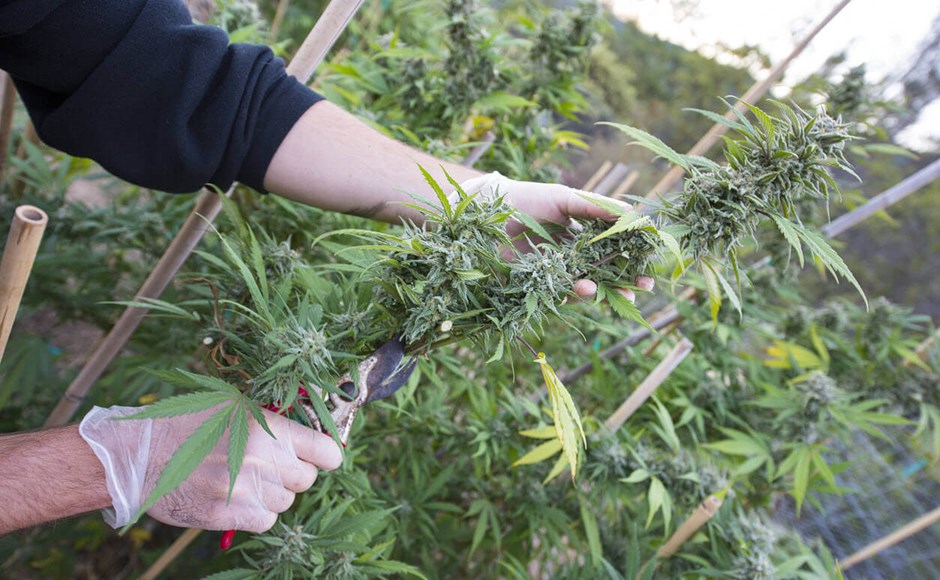 This method is the simplest way for making hash. The process does not need any equipment. This conventional strategy for making hash is practiced in a couple of regions of India and Nepal.

This is another technique for the purpose and you need some specific gear for this strategy. The method efficiently produces large yields.

This is the most professional method for the same. The drum is a big silkscreen that spins if you turn it on. You just have to put your trimmings in the drum and switch it on. The drum will turn and in this way make the cannabis rub against the silkscreen, making profoundly strong kief.

This is a very easy and simple method for creating hash blocks. You only need a few household objects.

Here’s what you need for the process-

We hope these popular ways of making hash will guide you to make enjoyable blocks. You just need to keep one thing in mind, you should not miss using anything from the plant to make hash, from buds to flowers, from leaves to stems, everything in the plant contain trichome.

Just make proper use of them and be sure that the outcome is going to be amazing.

How to Prepare Cannabutter Instant Pot in a Pressure Cooker?

Cannabutter Instant Pot - Marijuana is simple and the best method to cook with the help of cannabis and it...

How Long Does Weed Stay in Your System? | Urine, Blood, Saliva, Hair Test

For cannabis consumers, it is the most common question they are asking frequently. The question is how long does weed...

Best Weed Quotes For Your Next Instagram Caption - Smoking weeds isn’t always a bad idea. Rather, it can make...

How to Harvest The Top Half of Cannabis Plant? | Detailed Guide

Feature Image Credit : www.britannica.com Harvesting Top Half Cannabis Plant - Once your cannabis grown in a right height and...